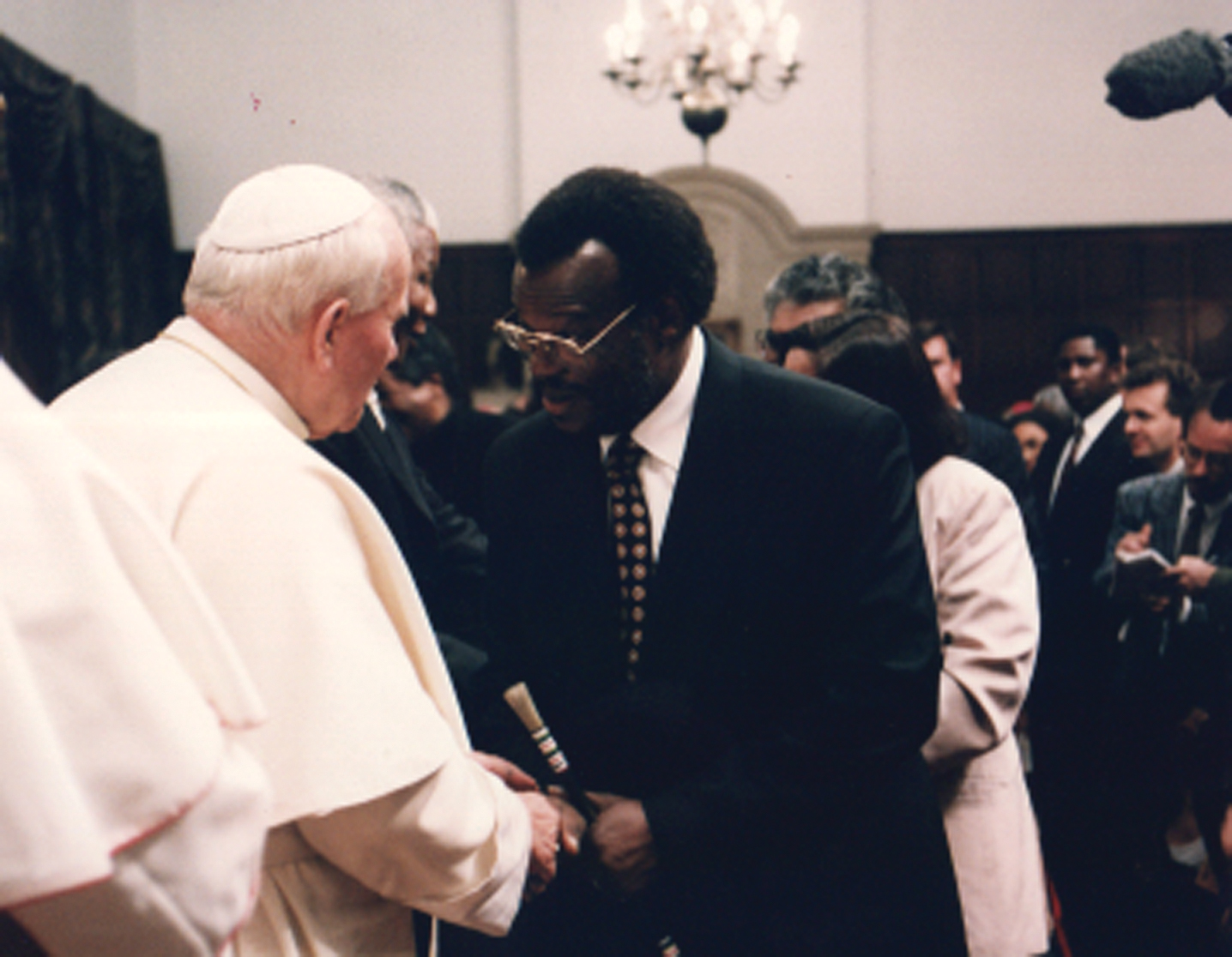 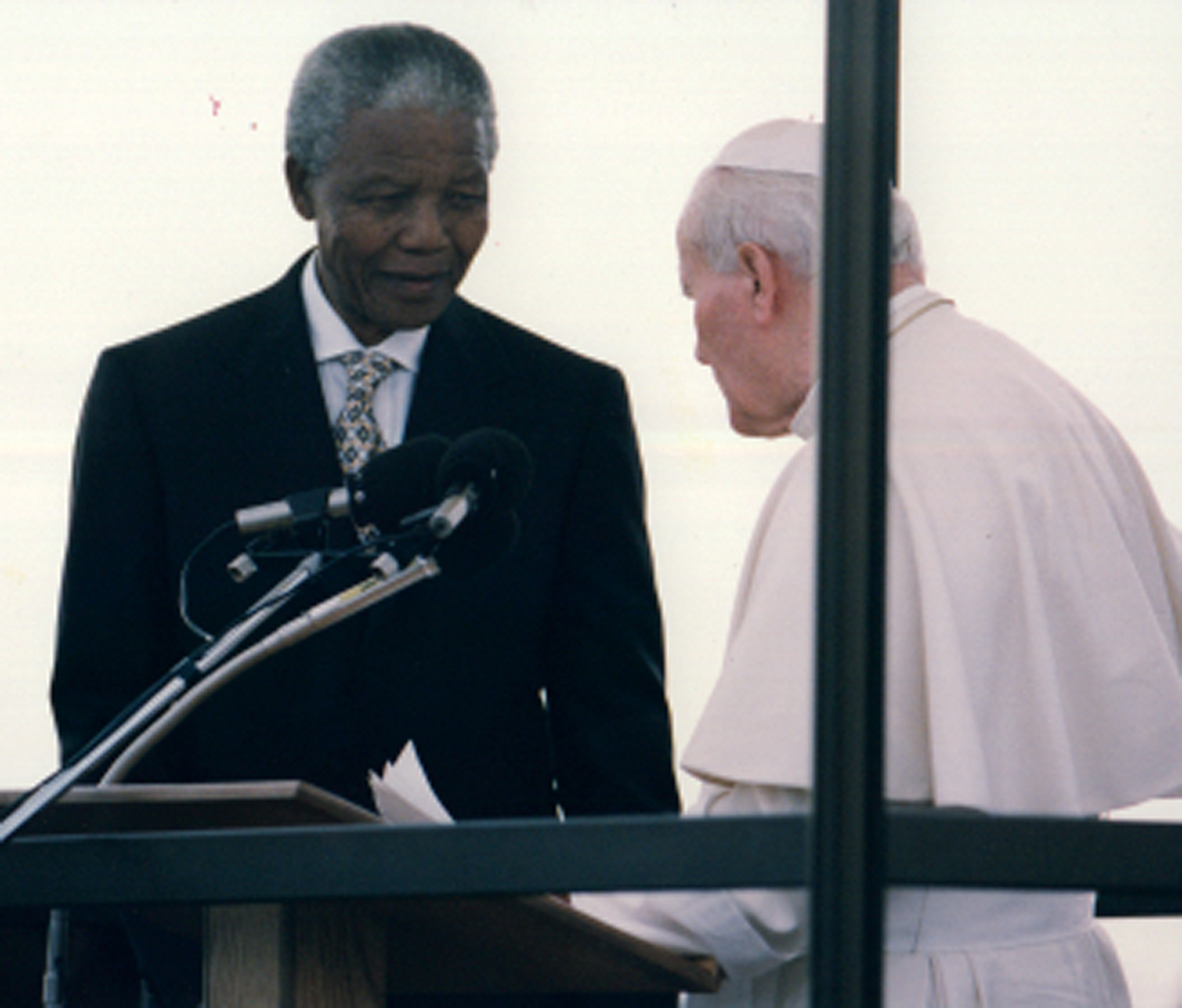 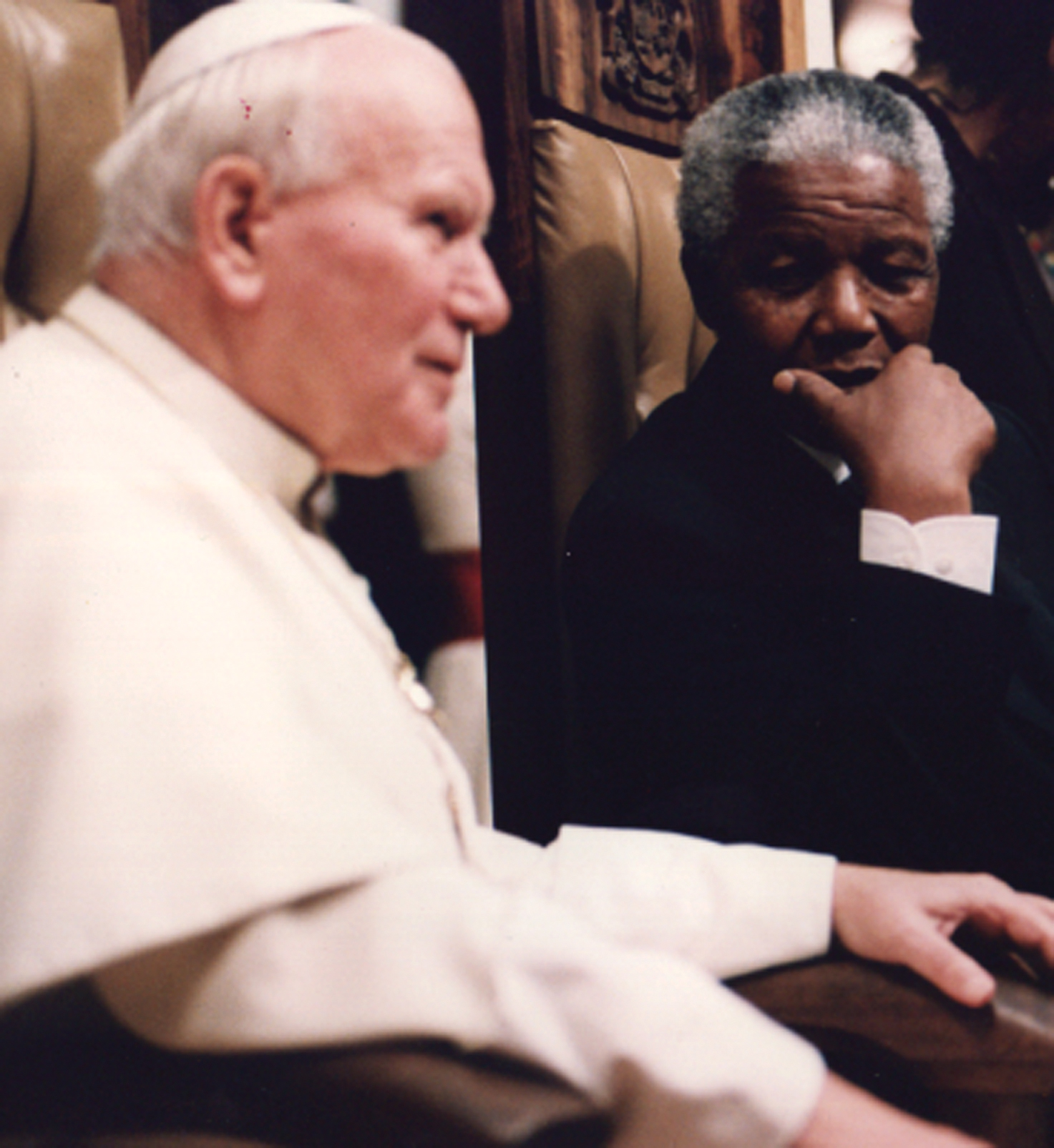 The following is very basically what was achieved on site:

Our main role was liaison between all Government, Provincial and regional departments to ensure cohesion and effective execution. We were responsible for liaison between the various Government departments relating to the protection of the VIPs. With the Pope, Bishops, Cardinals and Priests from the Vatican, President Nelson Mandela, all the 9 provincials Premiers and other prominent politicians including Bishop Tutu all in one place simultaneously, safety was paramount.

We also managed and co-ordinated the Papal Visit press office for local, national and international television, radio and news reporters. Our function was to handle all accreditation for the event, supply the press with all requirements including broadcasting facilities, fax and phone lines and computer equipment, co-ordinate the security arrangements for the press to access the provided platforms during the event and provide all facilities in order for them to cover the event in their respective field. The press was well catered for as is evident by the media coverage the event received.

The live, three-hour international television broadcast was negotiated by us on behalf of the Church. Over 2 billion people viewed the broadcast of the event worldwide. We organised all aspects of the television broadcast. Over 300 television personnel were present in shifts from 3 days prior to the event. There was also no possibility of a dress rehearsal as the participants in the Mass were coming from all parts of the country and the world. After the event, we negotiated the production and distribution of a 90-minute video of the event for sale worldwide.